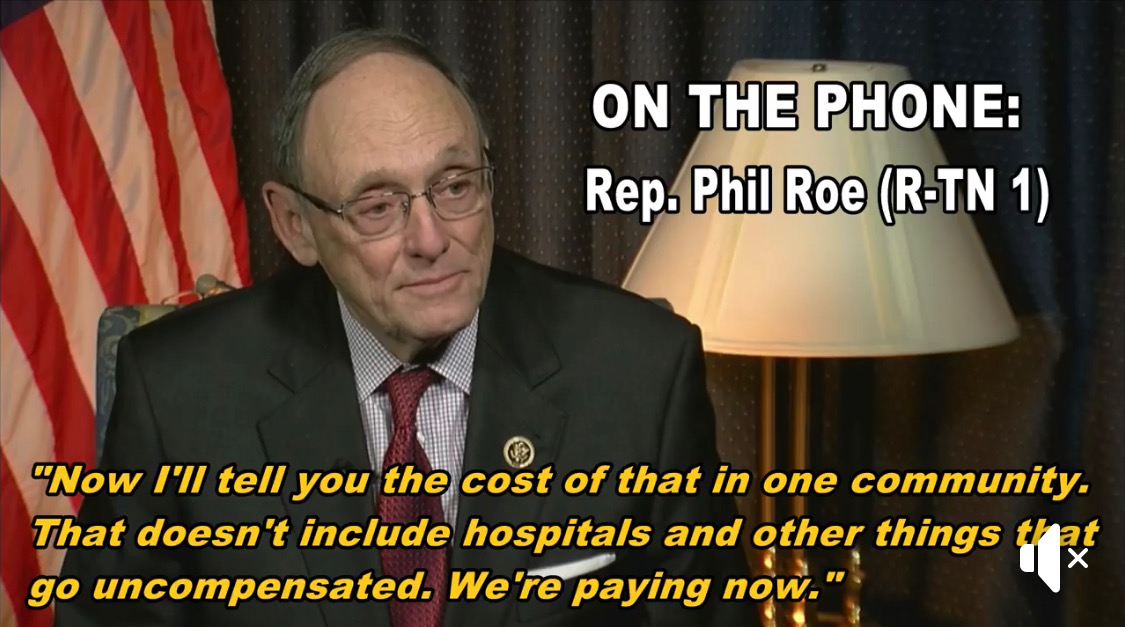 Hours ahead of Gov. Bill Haslam’s State of the State address on Monday, members of the Washington County Democratic Party gathered to discuss what they’d like to see moving forward for the state. Party leader Sydney Crowder said in her statement that she’d be looking for ways in which the governor will approach improvements to … Read more

WCDP is a member of the Tennessee Democratic Party.